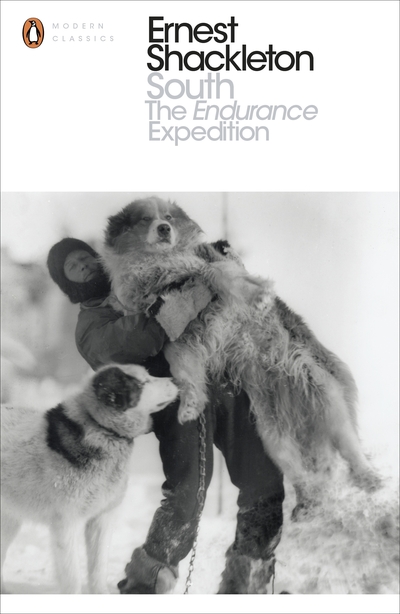 The Imperial Trans-Antarctic Expedition was perhaps the most ambitious, elaborate and confident of all the British attempts to master the South Pole. Like the others it ended in disaster, with the Endeavour first trapped and then crushed to pieces in the ice and its crew trapped in the Antarctic, seemingly doomed to a slow and horrible death. In the face of extraordinary odds, Shackleton, the expedition's leader, decided on the only course that might just save them: a 700 nautical mile voyage in a small boat across the ferocious Southern Ocean in the forelorn hope of reaching the only human habitation within range: a small whaling station on the rugged, ice-sheeted island of South Georgia.

South tells the story both of the whole astonishing expedition and of Shackleton's journey to rescue his men - one of the greatest feats of navigation ever recorded.