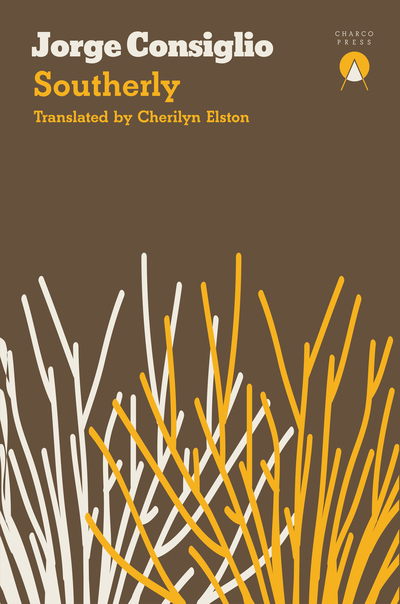 On the eve of an important battle, a colonel is visited in his tent by an indigenous woman with a message to pass on. A man sets about renovating the house of his childhood, and starts to feel that he might be rebuilding his own life in the process. At a private clinic to treat the morbidly obese, a caregiver has issues of her own…

Acclaimed writer and poet Jorge Consiglio presents a universe of seemingly unrelated tales, linked perhaps by a certain rhythm in the prose or subtle dimensions of violence and perversion. These are stories of immigration, marginality, history, intimacy and obsession which are masterful and deeply touching, domestic yet universal. They each present their own distinctive view of the world through the lives of their respective characters – who are as dissimilar as they are complex – and the profound transformations they undergo. As reflections on the uncontrollable nature of life, as depictions of how even the most innocent detail can become a threat, these stories do not offer neat endings but rather remain open to the reader’s sense of inquisitiveness.

Southerly is a perfect introduction to what has been called ‘the Consiglian logic of story-telling’ (Cabezón Cámara), in which events don’t always occur sequentially, and where the reader quickly learns to tiptoe between the tiniest of details, as if they formed a minefield.