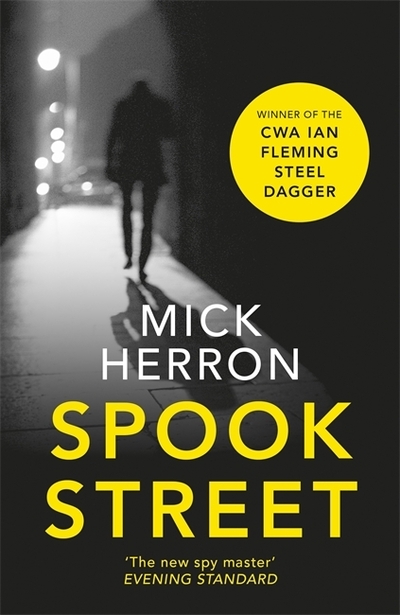 Never outlive your ability to survive a fight. Twenty years retired, David Cartwright can still spot when the stoats are on his trail.

Jackson Lamb worked with Cartwright back in the day. He knows better than most that this is no vulnerable old man. 'Nasty old spook with blood on his hands' would be a more accurate description.

'The old bastard' has raised his grandson with a head full of guts and glory. But far from joining the myths and legends of Spook Street, River Cartwright is consigned to Lamb's team of pen-pushing no-hopers at Slough House.

So it's Lamb they call to identify the body when Cartwright's panic button raises the alarm at Service HQ. And Lamb who will do whatever he thinks necessary, to protect an agent in peril . . .