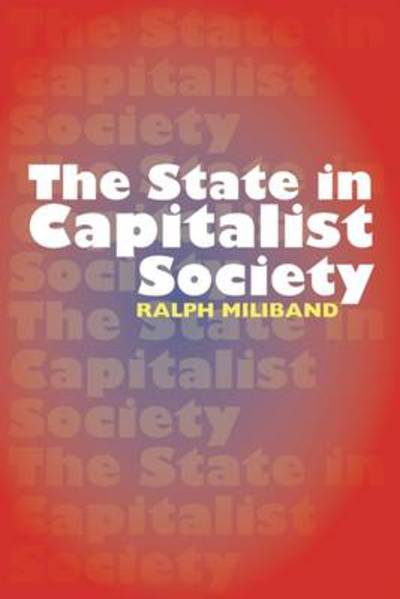 Presenting a sustained and concrete challenge to the current political consensus, this reference identifies the radical alternative of adopting socialism as the key issue facing civilization and the crucial condition of making substantial progress. Demonstrating that capitalist control of the state was so comprehensive that partial reforms were impossible, this reference attempts to explain how society has managed to evade socialism, exploring how its claims have failed to persuade many intellectuals and the potential benefactors of an alternative order. Reviewing the influence of economic elites and the dominant class, this study also probes the state's claims to legitimacy, defines the purpose and role of governments, and analyzes the concepts of reform and repression. Depicting how the state reemerged from behind the mystifications of the political system and its behavior to become the central theme of political studies, this radical and philosophical investigation combines a political appeal with thorough, detailed scholarship. A discussion of servants of the state and the concept of imperfect competition are also included.