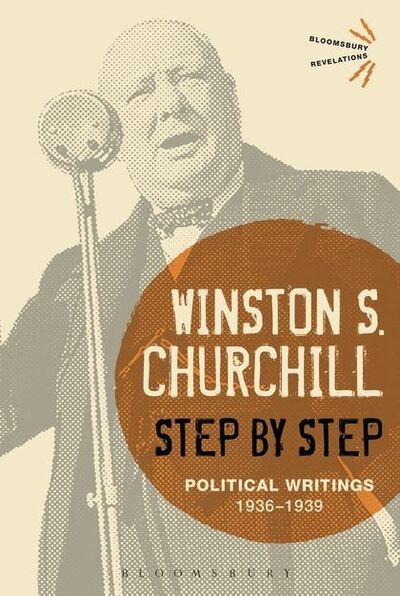 In the years following the great depression, with Germany rearming and the rise of fascism across Europe being met with a policy of appeasement from the Democratic countries, Winston Churchill stood as a rare voice in the wilderness, warning of the dangers to come. Now available in the Bloomsbury Revelations series to mark the 70th anniversary of the end of World War Two, Step By Step is a powerful collection of Churchill's newspaper writings in the years before the outbreak of war. Including his writings on the inadequacy of Britain's navy, the dramas of the Spanish Civil War, the influence of the Soviet Union and the alliance between Hitler and Mussolini, the book is a powerful demonstration of Churchill's political foresight and the power of his writing.