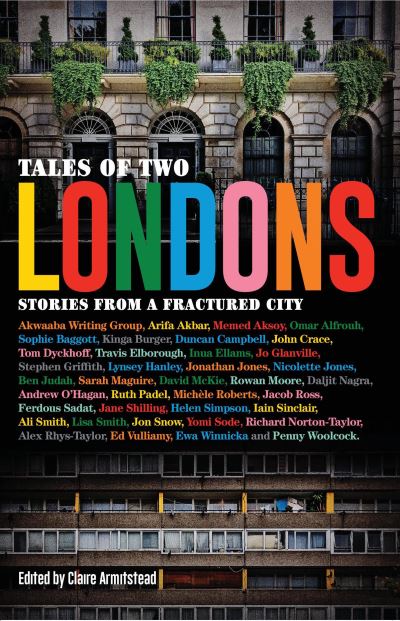 Stories from a Fractured City Tales of Two Londons

London today is embattled as rarely before. In a city of enormous wealth, poverty is rampant. The burnt-out hulk of Grenfell Tower stands as an appalling reminder that inequality can be so acute as to be murderous. Here, Claire Armitstead has drawn together fiction, reportage and poetry to capture the schisms defining the contemporary city. With nearly 40% of the capital's population born outside the country, Tales of Two Londons eschews what Armitstead labels a "tyranny of tone," emphasising voices rarely heard. Featuring writers such as Ali Smith, Jon Snow, Arifa Akbar and Ruth Padel alongside stories from previously unpublished immigrants and refugees, this is a compelling collection which captures the fabric of the city: its housing, its food, its pubs, its buses, even its graveyards.