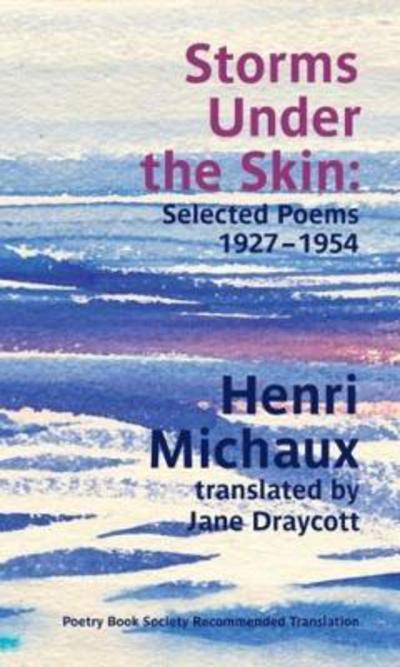 Storms Under the Skin

Poet and artist Henri Michaux (1899-1984) was one of the most original and influential figures of twentieth century French poetry, hailed by Allen Ginsberg as 'master' and 'genius' and by Borges as 'without equal in the literature of our time'. In his vividly strange narratives Michaux creates a dream-like, mercurial world of wry invention unlike any other, idiosyncratic, resistant and philosophical. Often dramatic and incantatory in his poetics, he was also an extremely private person, shunning publicity, writing as he put it for all those 'suffering from their imaginations.' In Storms under the Skin Jane Draycott translates poems and prose-poems from Michaux's volumes 1927-54, including extracts from his best-loved creations Plume and the haunting realm of Les Emanglons, alongside poems written on the eve of war in Europe and during the Occupation.