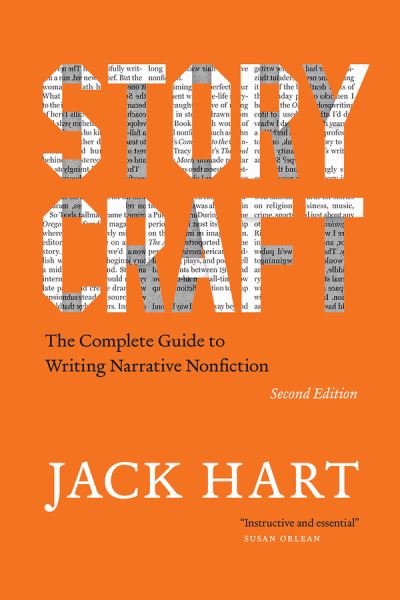 Jack Hart, master writing coach and former managing editor of the Oregonian, has guided several Pulitzer Prize-winning narratives to publication. Since its publication in 2011, his book Storycraft has become the definitive guide to crafting narrative nonfiction. This is the book to read to learn the art of storytelling as embodied in the work of writers such as David Grann, Mary Roach, Tracy Kidder, and John McPhee.
In this new edition, Hart has expanded the book's range to delve into podcasting and has incorporated new insights from recent research into storytelling and the brain. He has also added dozens of new examples that illustrate effective narrative nonfiction.
This edition of Storycraft is also paired with Wordcraft, a new incarnation of Hart's earlier book A Writer's Coach, now also available from Chicago.