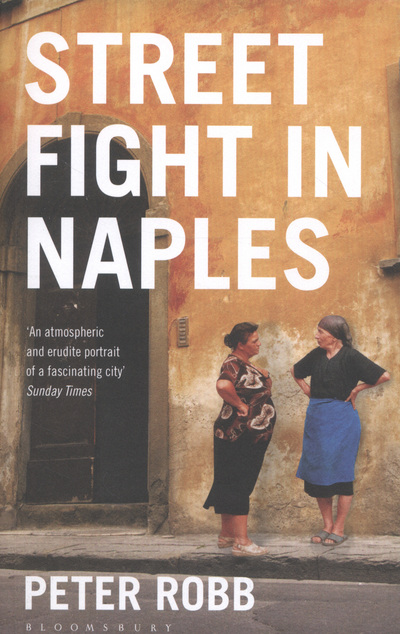 Naples is always a shock, flaunting beauty and squalor like nowhere else. It is the only city in Europe whose ancient past still lives in its irrepressible people. In 1503, Naples was the Mediterranean capital of Spain's world empire and the base for the Christian struggle with Islam. It was a European metropolis matched only by Paris and Istanbul, an extraordinary concentration of military power, lavish consumption, poverty and desperation. It was to Naples in 1606 that Michelangelo Merisi fled after a fatal street fight, and there released a great age in European art - until everything erupted in a revolt by the dispossessed, and the people of an occupied city brought Europe into the modern world. Ranging across nearly three thousand years of Neapolitan life and art, from the first Greek landings in Italy to the author's own, less auspicious, arrival thirty-something years ago, Street Fight in Naples brings vividly to life the tumultuous and, at times, tragic history of Naples.