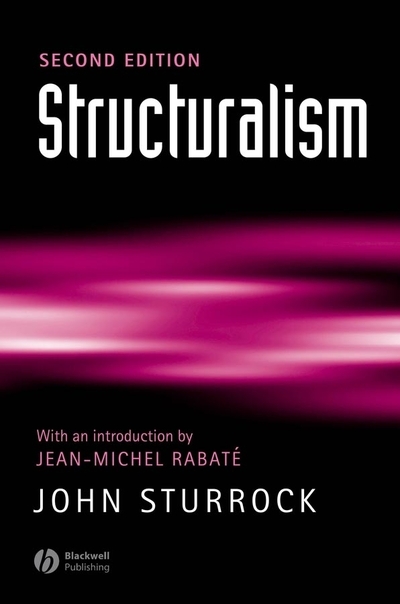 John Sturrock's classic explication of Structuralism represents the most succinct and balanced survey available of a major critical movement associated with the thought of such key figures as Levi-Strauss, Foucault, Barthes, Lacan and Althusser. Originally celebrated for the way it negotiated a reasoned way between what were extremely impassioned factions of evangelists and their opponents, the book still offers the best and most readily accessible account of the subject. As critics now prove to be increasingly eager to reappraise Structuralism, this edition, with a new introduction by the leading contemporary French theorist, Jean-Michel Rabate, could not be more timely or convenient for the student of critical or literary theory.