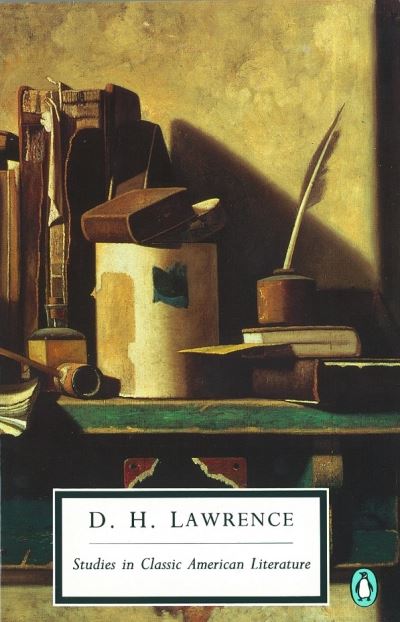 Lawrence asserted that 'the proper function of a critic is to save the tale from the artist who created it'. In these highly individual, penetrating essays he has exposed 'the American whole soul' within some of that continent's major works of literature. In seeking to establish the status of writings by such authors as Poe, Melville, Fenimore Cooper and Whitman, Lawrence himself has created a classic work. Studies in Classic American Literature is valuable not only for the light it sheds on eighteenth- and nineteenth-century American consciousness, telling 'the truth of the day', but also as a prime example of Lawrence's learning, passion and integrity of judgement.