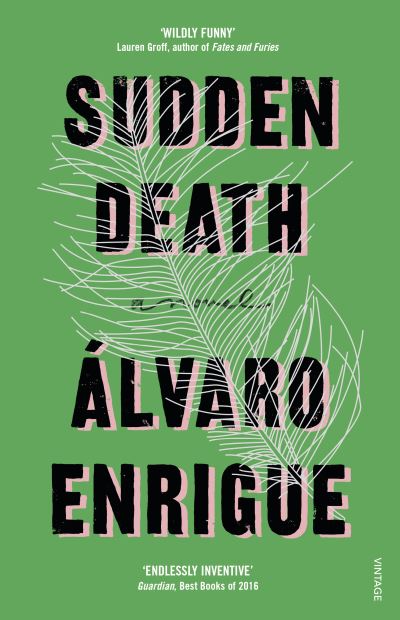 As Caravaggio, the libertine of Italy's art world, and the loutish Spanish poet Quevedo aim to settle scores over the course of one brutal tennis match, the old European order edges closer to eruption.

Across the ocean, in early sixteenth-century Mexico, the Aztec Empire is under the fatal grip of Hernan Cortes and his Mayan lover. While they scheme and conquer, fight and fuck, their domestic comedy will change the course of history, throwing the world - and Rome's tennis match - into a mind-bending reverie of assassinations, executions, papal dramas, carnal liaisons and artistic revolution.

Translated by Natasha Wimmer, the prize-winning translator of Roberto Bolano's The Savage Detectives and 2666.