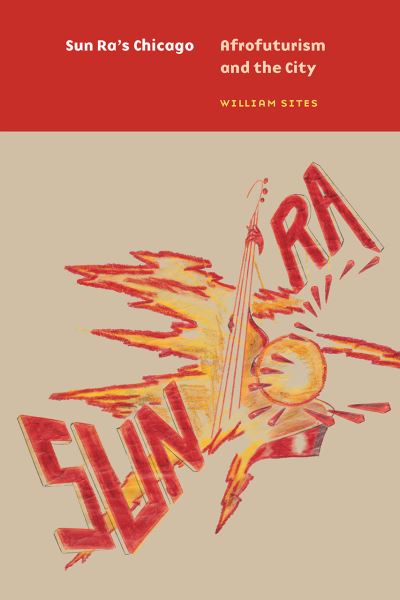 Sun Ra (1914-93) was one of the most wildly prolific and unfailingly eccentric figures in the history of music. Renowned for extravagant performances in which his Arkestra appeared in neo-Egyptian garb, the keyboardist and bandleader also espoused an interstellar cosmology that claimed the planet Saturn as his true home. In Sun Ra's Chicago, William Sites brings this visionary musician back to earth--specifically to the city's South Side, where from 1946 to 1961 he lived and launched his career. The postwar South Side was a hotbed of unorthodox religious and cultural activism where Afrocentric philosophies flourished, storefront prophets sold "dream-book bibles," and Elijah Muhammad was building the Nation of Islam. It was also an unruly musical crossroads where styles circulated and mashed together in clubs and community dancehalls. Sun Ra drew from a vast array of locally available intellectual and musical sources--from radical nationalism, revisionist Christianity, and science fiction to jazz, rhythm and blues, Latin dance music and the latest pop exotica--to put together a philosophy and performance style that imagined a new identity and future for African Americans. Sun Ra's Chicago contends that late twentieth-century Afrofuturism emerged from a deep, utopian engagement with the city--and that by excavating postwar black experience from inside Sun Ra's South Side milieu we can come to see the possibilities of urban life in new ways.