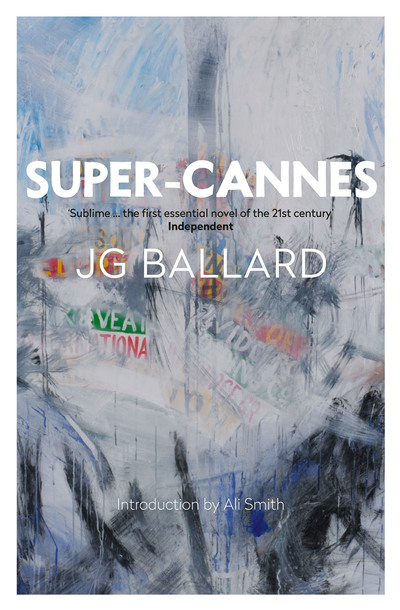 A high-tech business park on the Mediterranean is the setting for a most disturbing crime in this reissue featuring a new introduction by Ali Smith. A disturbing mystery awaits Paul and Jane Sinclair when they arrive in Eden-Olympia, a high-tech business park in the hills above Cannes. Jane is to work as a doctor for those who live in this ultra-modern workers' paradise. But what caused her predecessor to go on a shooting spree that made headlines around the world? As Paul investigates, he begins to uncover a thriving subculture of crime that is spiralling out of control. Both novel of ideas and complex thriller, 'Super-Cannes' is an extraordinary satire from the author of 'Empire of the Sun', 'The Drowned World' and 'Crash'. This edition is part of a new commemorative series of Ballard's works, featuring introductions from a number of his admirers (including Robert Macfarlane, Hari Kunzru, James Lever and Zadie Smith) and brand-new cover designs from the artist Stanley Donwood.