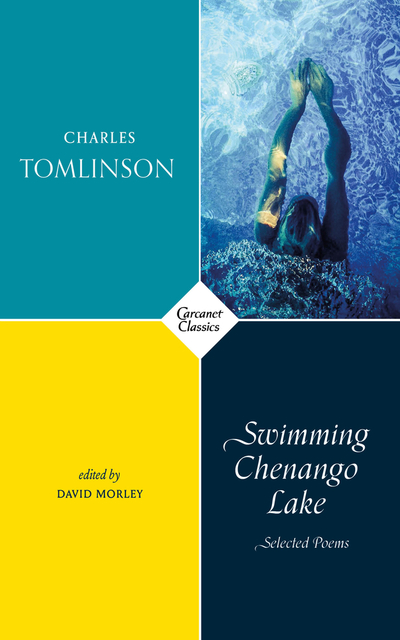 William Carlos Williams valued Charles Tomlinson's poetry: `He has divided his line according to a new measure learned, perhaps, for a new world. It gives a refreshing rustle or seething to the words which bespeak the entrance of a new life.' Of all the poets of his generation, Charles Tomlinson was most alert to English and translated poetry from other worlds. The Mexican poet Octavio Paz admired how he saw `the world as event... He is fascinated - with his eyes open: a lucid fascination - by the universal busyness, the continuous generation and degeneration of things.' Tomlinson's take on the world is sensuous; it is also deeply thoughtful, even metaphysical. He spoke of `sensuous cerebration' as a way of being in the world. His poems are always experimenting with impression and expression. This dynamic selection, edited by the poet and Ted Hughes Award winner David Morley, presents Tomlinson to a new generation of readers.