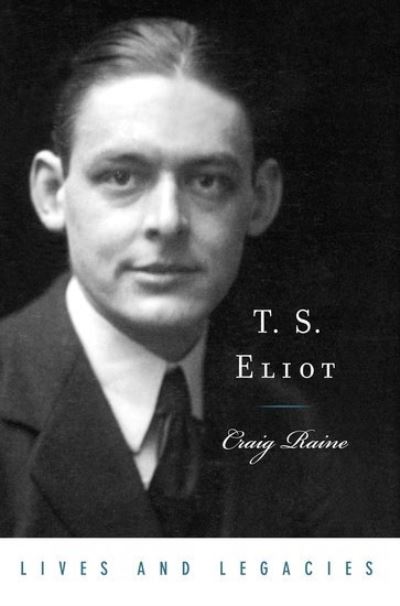 The twentieth century's most famous poet and its most influential literary arbiter, T.S. Eliot has long been thought to be an obscure and difficult writer-forbiddingly learned, maddeningly enigmatic. In this compelling exploration, prize-winning poet Craig Raine finds a way to read and make sense of Eliot's full corpus. He illuminates a paradoxical Eliot-an exacting anti-romantic realist, skeptical of the emotions, yet incessantly troubled by the fear of emotional failure-through close readings of his poetry, with extended analyses of Eliot's two master works-The Waste Land and Four Quartets. Raine also examines Eliot's criticism-including his coinage of such key literary terms as the objective correlative, dissociation of sensibility, the auditory imagination, and his biography, crafting a book that provides a concise introduction for beginners and a provocative set of arguments for Eliot admirers.