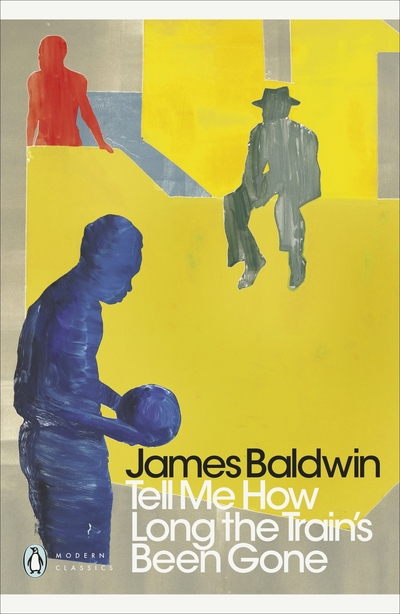 Tell Me How Long the Train's Been Gone

In this tender, impassioned fourth novel, James Baldwin created one of his most striking characters: a man struggling to become himself.

'Everyone wishes to be loved, but in the event, nearly no one can bear it'

At the height of his theatrical career, the actor Leo Proudhammer is nearly felled by a heart attack. As he hovers between life and death, we see the choices that have made him enviably famous and terrifyingly vulnerable. For between Leo's childhood on the streets of Harlem and his arrival into the world of the theatre lies a wilderness of desire and loss, shame and rage. And everywhere there is the anguish of being black in a society that seems poised on the brink of racial war. In this tender, angry 1968 novel, James Baldwin created one of his most striking characters: a man struggling to become himself.

'The emotion surrounding family attachment... is deeply felt and is one reasons he continues to be read with such intensity' Colm Toibin