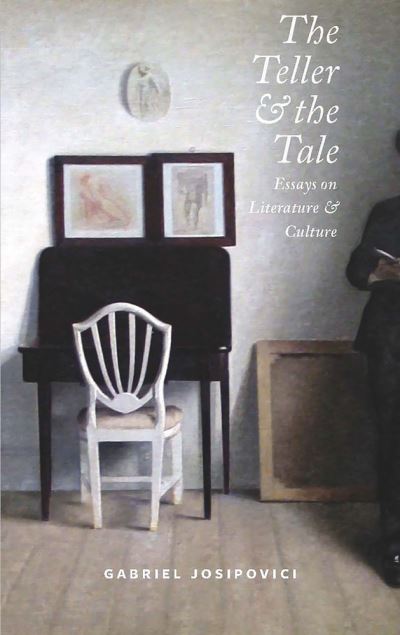 Teller and the Tale

'We seem to live, intellectually and emotionally, in sealed-off universes,' writes Gabriel Josipovici in an essay on Hebrew poetry in medieval Spain, just one in a lively multiverse of writings gathered in The Teller and the Tale. The book draws on a quarter of a century's worth of critical reflection on modern art and literature, Biblical culture, Jewish theology, European identity, the nature of beginnings, and the bittersweetness of writing fiction - to name but a few of the subjects upon which Josipovici's ranging, pansophic attention rests. The author describes paths between these distant regions of space and time with characteristic warmth and ingenuity. Proust, Kafka, Woolf, Pasternak, Eliot, Spark, Valery, and Beckett dwell here alongside Dante, Shakespeare, Sterne, Cervantes, and the Brothers Grimm. Each of these great writers is a point of departure for personal reflection, and a series of critical essays takes on a second life as a book of intimate recollections and fond remembrances, recalling departed friends and peers, evoking the pain and ecstasy of childhood, the personal struggle to be a writer, and the life-long project of becoming a person.Here is a snapshot of influences on one of the English language's most distinctive voices, and an opinionated, sensual, and informed exposition on Western literature and culture.