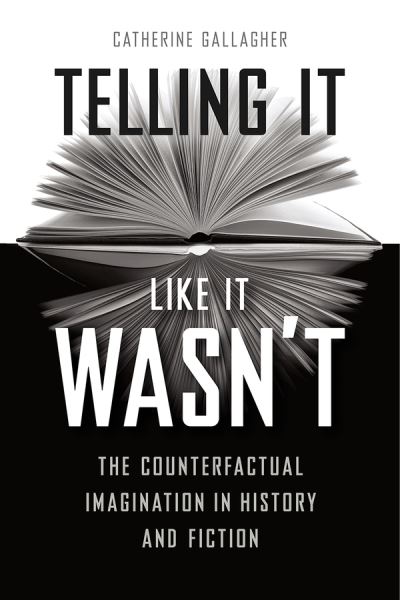 Inventing counterfactual histories is a common pastime of modern day historians, both amateur and professional. We speculate about an America ruled by Jefferson Davis, a Europe that never threw off Hitler, or a second term for JFK. These narratives are often written off as politically inspired fantasy or as pop culture fodder, but in Telling It Like It Wasn't, Catherine Gallagher takes the history of counterfactual history seriously, pinning it down as an object of dispassionate study. She doesn't take a moral or normative stand on the practice, but focuses her attention on how it works and to what ends--a quest that takes readers on a fascinating tour of literary and historical criticism. Gallagher locates the origins of contemporary counterfactual history in eighteenth-century Europe, where the idea of other possible historical worlds first took hold in philosophical disputes about Providence before being repurposed by military theorists as a tool for improving the art of war. In the next century, counterfactualism became a legal device for deciding liability, and lengthy alternate-history fictions appeared, illustrating struggles for historical justice. These early motivations--"for philosophical understanding, military improvement, and historical justice--are still evident today in our fondness for counterfactual tales featuring the Civil War and Nazis. Alternate histories of the Civil War and WWII abound, but here, Gallagher shows how the counterfactual habit of replaying the recent past often shaped the actual events themselves. The counterfactual mode lets us continue to envision our future by reconsidering the range of previous alternatives. Throughout this engaging and eye-opening book, Gallagher encourages readers to ask important questions about our obsession with counterfactual history and the roots of our tendency to ask "What if...?"