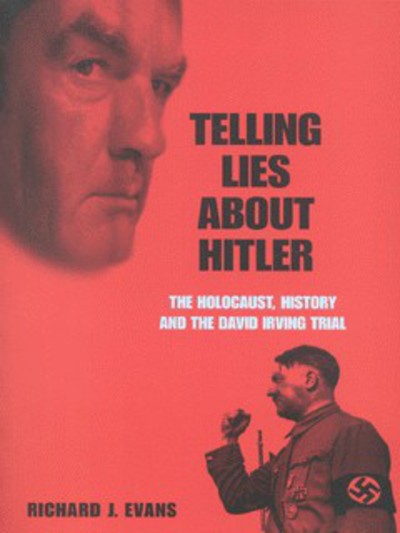 In April 2000 a High Court judge branded the writer David Irving a racist, an antisemite, a Holocaust denier, and a falsifier of history. The key expert witness against Irving was the Cambridge historian Richard J. Evans who describes here, in a book which several publishers have been intimidated to withdrawing, his involvement in the case. Recounting his discovery of Irving's connections with far right Holocaust deniers in the United States and of how Irving falsified the documentary evidence on the Second World War, Evans reflects generally and eloquently on the interaction of historical and legal rules of evidence. Evans argues that the Irving trial does for the twenty-first century what the Eichmann trial did for the second half of the twentieth. It vindicates history's ability to come to reasoned conclusions on the basis of a careful examination of the evidence, even when eyewitnesses and survivors are no longer around to tell the tale.