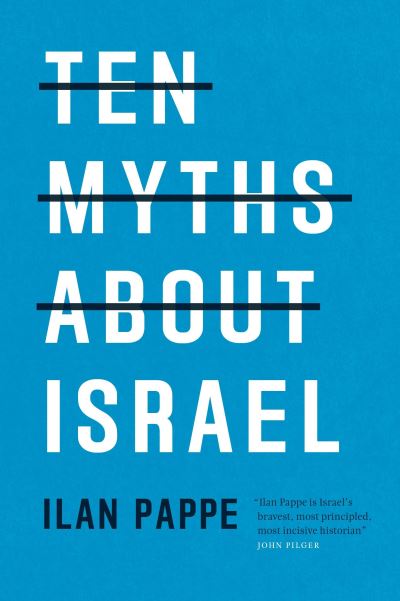 In this groundbreaking book, published on the fiftieth anniversary of the Occupation, the outspoken and radical Israeli historian Ilan Pappe examines the most contested ideas concerning the origins and identity of the contemporary state of Israel. The "ten myths" that Pappe explores-repeated endlessly in the media, enforced by the military, accepted without question by the world's governments-reinforce the regional status quo. He explores the claim that Palestine was an empty land at the time of the Balfour Declaration, as well as the formation of Zionism and its role in the early decades of nation building. He asks whether the Palestinians voluntarily left their homeland in 1948, and whether June 1967 was a war of "no choice." Turning to the myths surrounding the failures of the Camp David Accords and the official reasons for the attacks on Gaza, Pappe explains why the two-state solution is no longer viable.