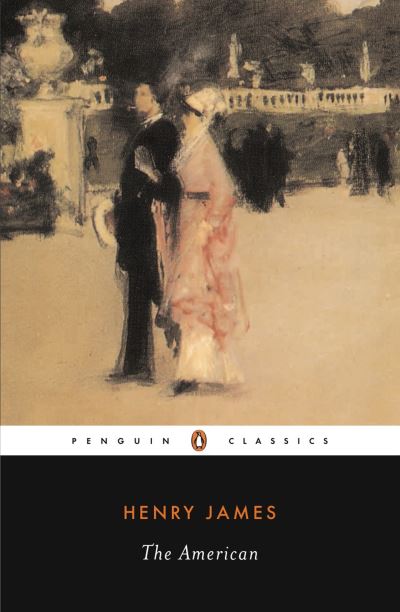 Henry James's third novel is an exploration of his most powerful, perennial theme - the clash between European and American cultures, the Old World and the New. Christopher Newman, a 'self-made' American millionaire in France, falls in love with the beautiful aristocratic Claire de Bellegarde. Her family, however, taken aback by his brash American manner, rejects his proposal of marriage. When Newman discovers a guilty secret in the Bellegardes' past, he confronts a moral dilemma: Should he expose them and thus gain his revenge? James's masterly early work is at once a social comedy, a melodramatic romance and a realistic novel of manners.