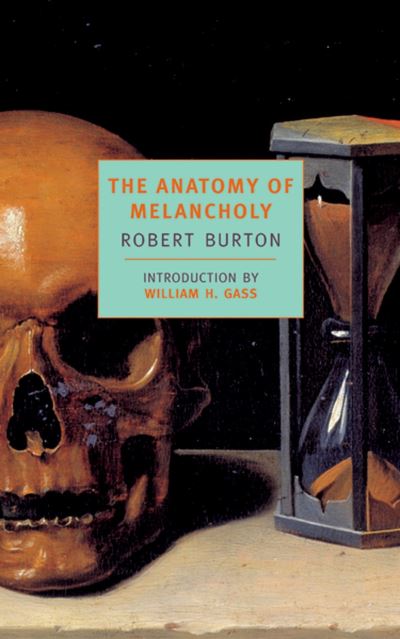 The Anatomy of Melancholy

Celebrating the 400th anniversary of Burton's masterpiece, this fully edited, modern edition is published as a landmark hardback volume in Penguin Classics.


Robert Burton's labyrinthine, beguiling, playful masterpiece is his attempt to 'anatomize and cut up' every aspect of the condition of melancholy, from which he had suffered throughout his life. Ranging over beauty, digestion, the planets, alcohol, demons, kissing, poetry and the restorative power of books, among many other things, The Anatomy of Melancholy has fascinated figures from Samuel Johnson to Jorge Luis Borges since the seventeenth century, and remains an incomparable examination of the human condition in all its flawed, endless variety.

Edited with an introduction and notes by Angus Gowland