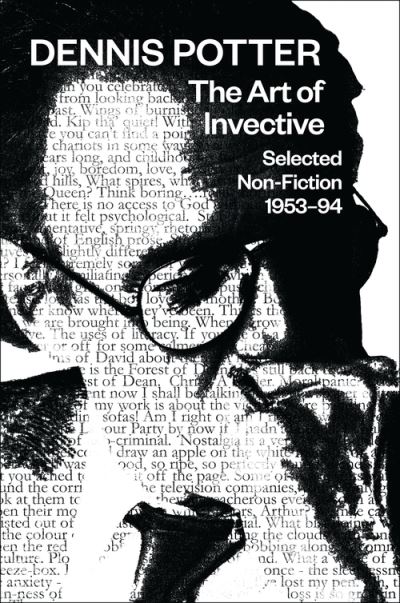 The Art of Invective

Dennis Potter (1935-94) was Britain's leading television dramatist for almost thirty years and remains an inspiration to today's programme makers as a result of such ground-breaking work as Pennies from Heaven, Blue Remembered Hills and The Singing Detective. But he also engaged with his audience through reviews, journalism, interviews, broadcasts and speeches. The Art of Invective, the first collection of its kind, brings together some of his finest non-fiction work. Published to mark 80 years since Potter's birth, this book includes his merciless television columns, penetrating literary criticism and angry writings on class and politics, as well as his sketches for Sixties satire shows including That Was the Week That Was. From Frost-Nixon to Coronation Street, David Hare to Doctor Who, Orwell to Emu, this collection shows Potter's distinctive voice at its entertaining, thought-provoking and uncompromising best.