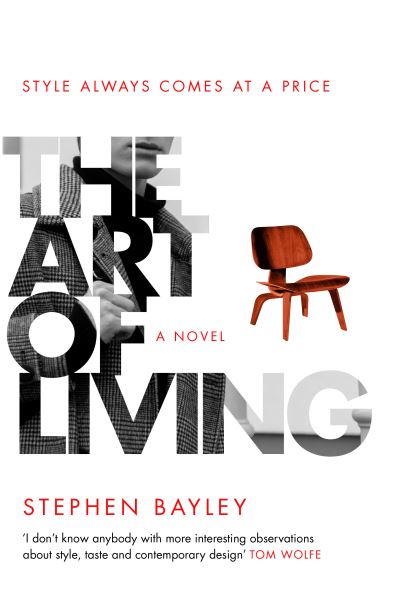 The Art of Living

With all the wit, knowledge and wisdom of one of the UK's foremost cultural commentators, Stephen Bayley takes the reader on a satirical roller-coaster ride through the world of art and design in the late 20th century.
______________________________

Someone once said you can find beauty anywhere. But all Eustace Dunne can see is ugliness.
The buildings are grey, the people are tired and unimaginative, the food is inedible and life is drab, drab, drab.

Growing up in an England ravaged by the Second World War, Eustace resolves to make things beautiful again. A mercurial stint in art school gives him a springboard into a world that is changing so fast you have to hold on tight to keep up. And in that world, ambition, timing and a modicum of talent can transform you into anything you want to be.

Before long he's an artist, a designer, a restaurateur, an entrepreneur, a genius. But becoming a bastion of perfect taste can be a grubby business. Eustace's charm may have secured his influence on the homes and hearts of a nation, but there are still people out there who know where the bodies are buried...