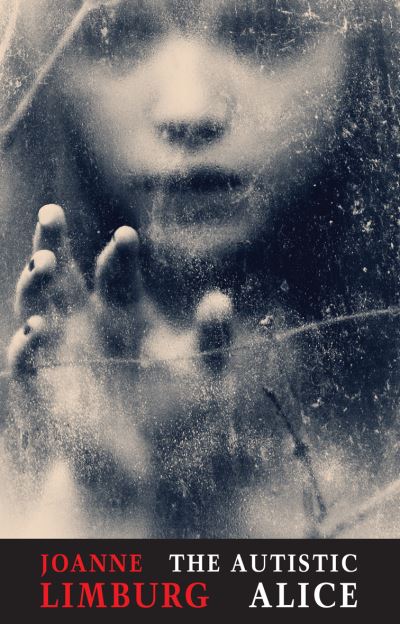 There are two acts of recovery in this book - one of a lost brother, and another of a lost self. Joanne Limburg commemorates both in her third collection, The Autistic Alice. In its title-sequence she uses Alice in Wonderland and Through the Looking-Glass to explore her own experiences as a girl and young woman. Growing up with undiagnosed Asperger's, she often identified with Alice, a logical and curious child adrift in an arbitrary world. Collaging lines and phrases drawn from the two Alice books, she creates a disturbingly effective language to express the nature, discomfort and alienation of autistic experiences. In her neurodiverse verse, a text can become a rabbit-hole to another world, or a mirror. The poems that make up the book's opening sequence, The Oxygen Man, originally published as a pamphlet, were written in response to the death of Limburg's younger brother, a brilliant chemist who took his own life in 2008. They follow her as she visits the mid-Western town where he lived, worked and died; range back over their shared childhood; and look ahead as she tries to work out what it means to be the one who stays behind.