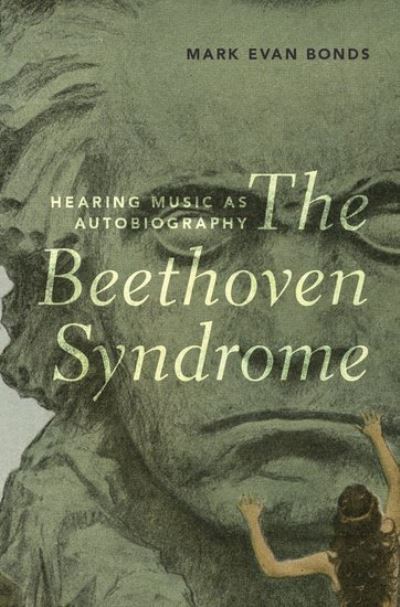 The "Beethoven Syndrome" is the inclination of listeners to hear music as the projection of a composer's inner self. This was a radically new way of listening that emerged only after Beethoven's death. Beethoven's music was a catalyst for this change, but only in retrospect, for it was not until after his death that listeners began to hear composers in general-and not just Beethoven-in their works, particularly in their instrumental music. The Beethoven Syndrome: Hearing Music as Autobiography traces the rise, fall, and persistence of this mode of listening from the middle of the eighteenth century to the present. Prior to 1830, composers and audiences alike operated within a framework of rhetoric in which the burden of intelligibility lay squarely on the composer, whose task it was to move listeners in a calculated way. But through a confluence of musical, philosophical, social, and economic changes, the paradigm of expressive objectivity gave way to one of subjectivity in the years around 1830. The framework of rhetoric thus yielded to a framework of hermeneutics: concert-goers no longer perceived composers as orators but as oracles to be deciphered. In the wake of World War I, however, the aesthetics of "New Objectivity" marked a return not only to certain stylistic features of eighteenth-century music but to the earlier concept of expression itself. Objectivity would go on to become the cornerstone of the high modernist aesthetic that dominated the century's middle decades. Masterfully citing a broad array of source material from composers, critics, theorists, and philosophers, Mark Evan Bonds's engaging study reveals how perceptions of subjective expression have endured, leading to the present era of mixed and often conflicting paradigms of listening.