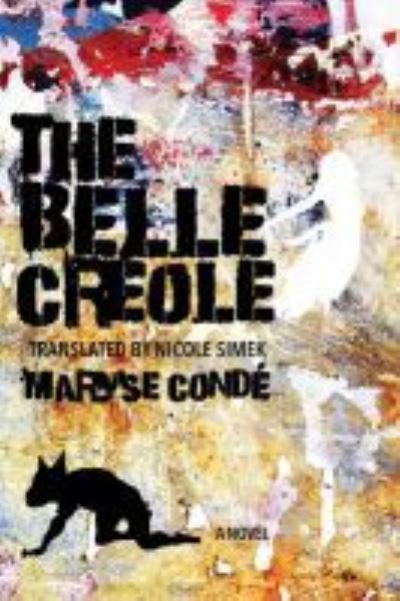 Possessing one of the most vital voices in international letters, Maryse Conde added to an already acclaimed career the New Academy Prize in Literature in 2018. The fourteenth novel by this celebrated author revolves around an enigmatic crime and the young man at its center. Dieudonne Sabrina, a gardener, aged twenty-two and black, is accused of murdering his employer--and lover--Loraine, a wealthy white woman descended from plantation owners. His only refuge is a sailboat, La Belle Creole, a relic of times gone by. Conde follows Dieudonne's desperate wanderings through the city of Port-Mahault the night of his acquittal, the narrative unfolding through a series of multivoiced flashbacks set against a forbidding backdrop of social disintegration and tumultuous labor strikes in turn-of-the-twenty-first-century Guadeloupe. Twenty-four hours later, Dieudonne's fate becomes suggestively intertwined with that of the French island itself, though the future of both remains uncertain in the end.Echoes of Faulkner and Lawrence, and even Shakespeare's Othello, resonate in this tale, yet the drama's uniquely modern dynamics set it apart from any model in its exploration of love and hate, politics and stereotype, and the attempt to find connections with others across barriers. Through her vividly and intimately drawn characters, Conde paints a rich portrait of a contemporary society grappling with the heritage of slavery, racism, and colonization.