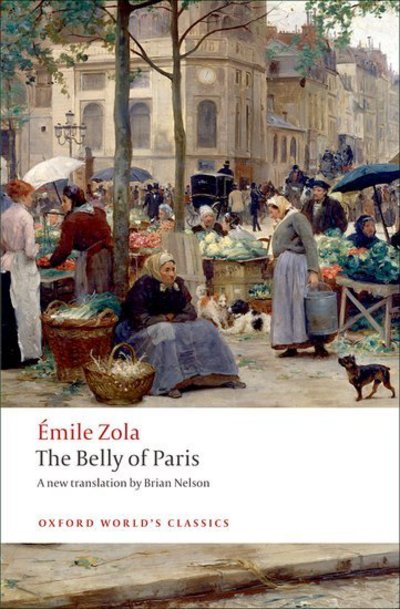 The Belly of Paris

'Respectable people... What bastards!' Unjustly deported to Devil's Island following Louis-Napoleon's coup-d'etat in December 1851, Florent Quenu escapes and returns to Paris. He finds the city changed beyond recognition. The old Marche des Innocents has been knocked down as part of Haussmann's grand programme of urban reconstruction to make way for Les Halles, the spectacular new food markets. Disgusted by a bourgeois society whose devotion to food is inseparable from its devotion to the Government, Florent attempts an insurrection. Les Halles, apocalyptic and destructive, play an active role in Zola's picture of a world in which food and the injustice of society are inextricably linked. The Belly of Paris (Le Ventre de Paris) is the third volume in Zola's famous cycle of twenty novels, Les Rougon-Macquart. It introduces the painter Claude Lantier and in its satirical representation of the bourgeoisie and capitalism complements Zola's other great novels of social conflict and urban poverty. ABOUT THE SERIES: For over 100 years Oxford World's Classics has made available the widest range of literature from around the globe. Each affordable volume reflects Oxford's commitment to scholarship, providing the most accurate text plus a wealth of other valuable features, including expert introductions by leading authorities, helpful notes to clarify the text, up-to-date bibliographies for further study, and much more.