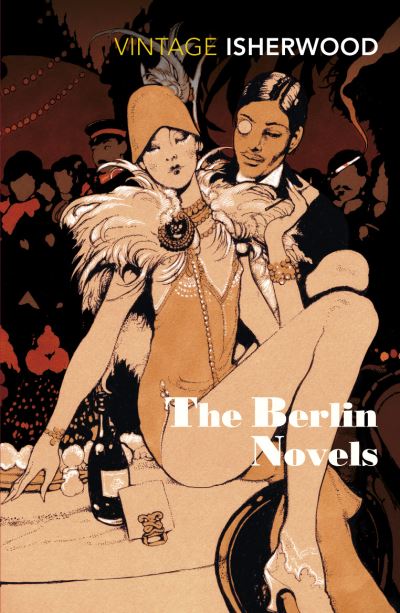 MR NORRIS CHANGES TRAINS
The first of Christopher Isherwood's classic 'Berlin' novels, this portrays the encounter and growing friendship between young William Bradshaw and the urbane and mildly sinister Mr Norris. Piquant, witty and oblique, it vividly evokes the atmosphere of pre-war Berlin, and forcefully conveys an ironic political parable.

GOODBYE TO BERLIN
The inspiration for the film Cabaret and for the play I Am a Camera, this novel remains one of the most powerful of the century, a haunting evocation of the gathering storm of the Nazi terror. Told in a series of wry, detached and impressionistic vignettes, it is an unforgettable portrait of bohemian Berlin, a city and a world on the very brink of ruin.