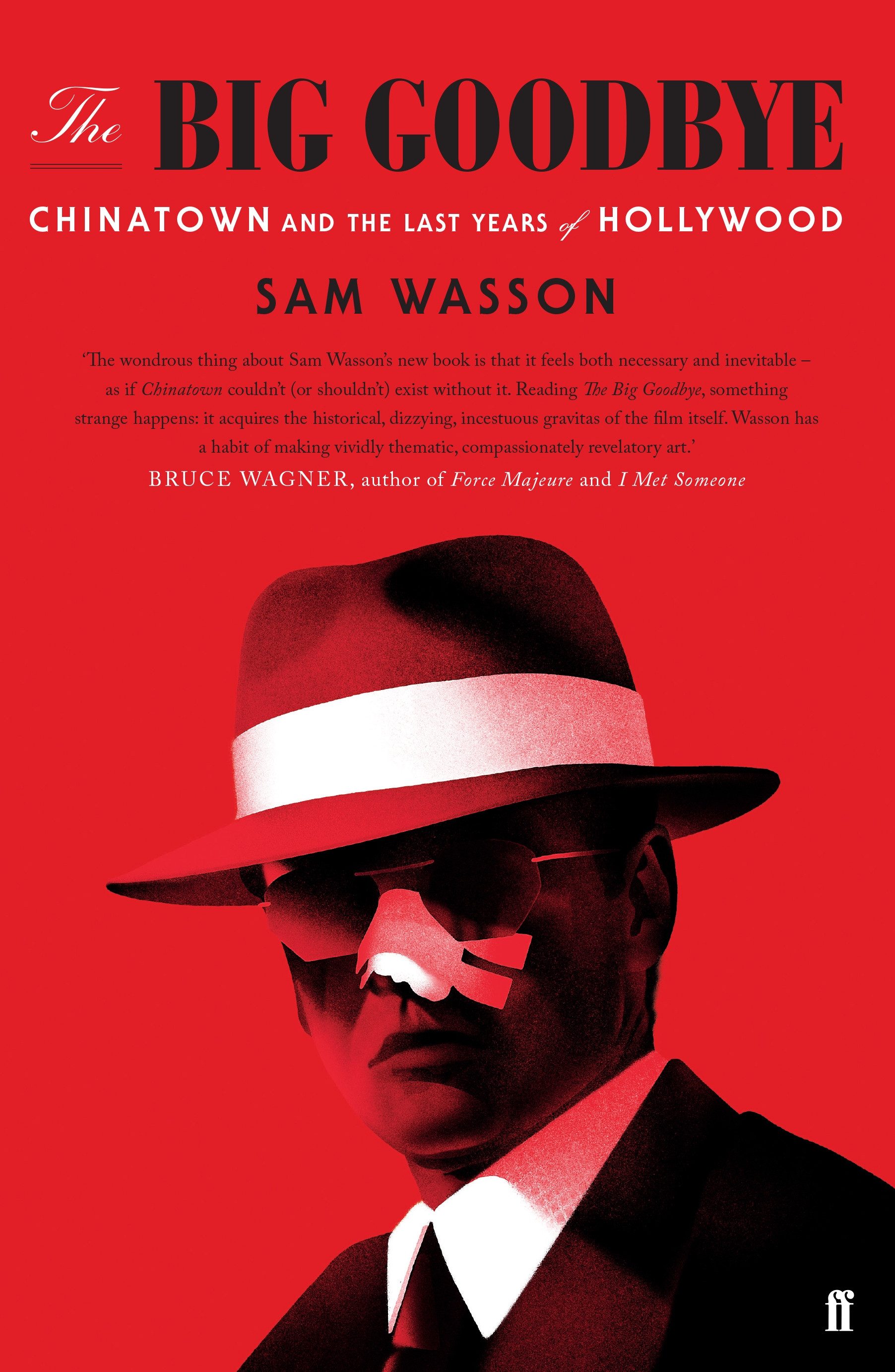 Chinatown is the Holy Grail of 1970s cinema. Its ending is the most notorious in American film and its closing line of dialogue the most haunting. Here for the first time is the incredible true story of its making. In Sam Wasson's telling, it becomes the defining story of its most colorful characters. Here is Jack Nicholson at the height of his powers, embarking on his great, doomed love affair with Anjelica Huston. Here is director Roman Polanski, both predator and prey, haunted by the savage murder of his wife, returning to Los Angeles, where the seeds of his own self-destruction are quickly planted. Here is the fevered deal-making of "The Kid" Robert Evans, the most consummate of producers. Here too is Robert Towne's fabled script, widely considered the greatest original screenplay ever written. Wasson for the first time peels off layers of myth to provide the true account of its creation. Looming over the story of this classic movie is the imminent eclipse of the '70s filmmaker-friendly studios as they gave way to the corporate Hollywood we know today.