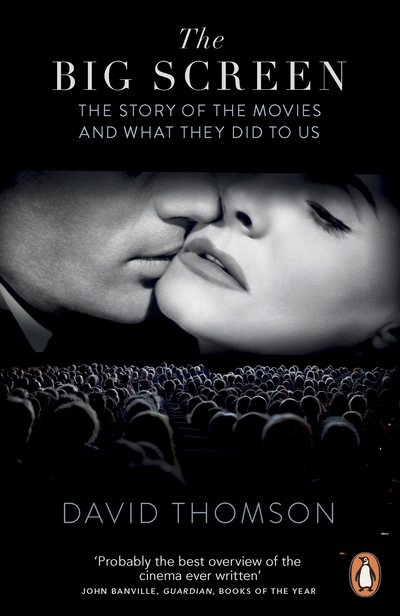 In this triumphant work David Thomson, one of film's greatest living experts and author of The New Biographical Dictionary of Film, tells the enthralling story of the movies and how they have shaped us.

Taking us around the globe, through time and across multiple media, Thomson tracks the ways in which we were initially enchanted by this mesmerizing imitation of life and let movies - the stories, the stars, the look - show us how to live. But at the same time he shows us how movies, offering a seductive escape from the everyday reality and its responsibilities, have made it possible for us to evade life altogether. The entranced audience has become a model for powerless citizens trying to pursue happiness by sitting quietly in a dark room. Does the big screen take us out into the world, or merely mesmerize us? That is Thomson's question in this great adventure of a book. A passionate feat of storytelling that is vital to anyone trying to make sense of the age of screens - the age that, more than ever, we are living in.