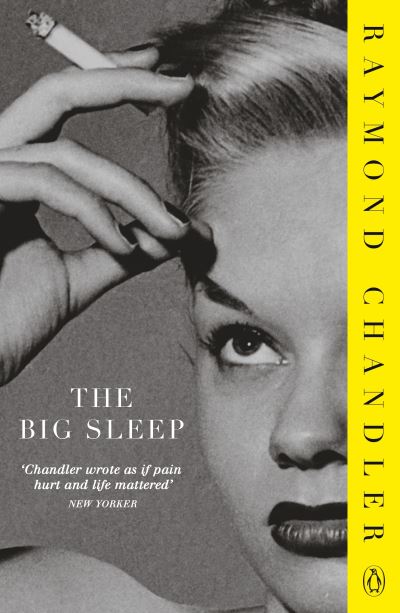 'I was neat, clean, shaved and sober, and I didn't care who knew it. I was everything the well-dressed private detective ought to be. I was calling on four million dollars.'

Los Angeles Private Investigator Philip Marlowe is hired by wheelchair-bound General Sternwood to discover who is blackmailing him. A broken, weary old man, Sternwood just wants Marlowe to make the problem go away. However, with Sternwood's two wild, devil-may-care daughters prowling LA's seedy backstreets, Marlowe's got his work cut out. And that's before he stumbles over the first corpse.