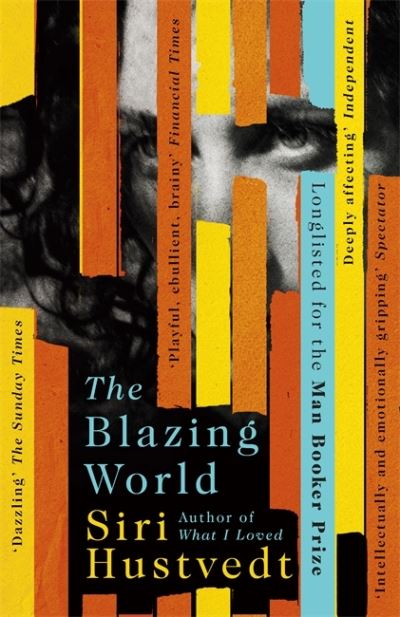 LONGLISTED FOR THE MAN BOOKER PRIZE 2014

The artist Harriet Burden, furious at the lack of attention paid her by the New York art world, conducts an experiment: she hides her identity behind three male fronts in a series of exhibitions. Their success seems to prove her point, but there's a sting in the tail - when she unmasks herself, not everyone believes her. Then her last collaborator meets a bizarre end.

In this mesmerising tour de force, Burden's story emerges after her death through a variety of sources, including her (not entirely reliable) journals and the testimonies of her children, lover and a dear friend. Each account is different, however, and the mysteries multiply.