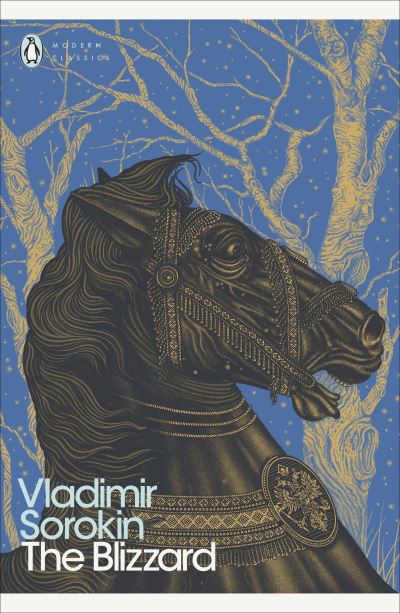 A darkly comic dystopian odyssey, from one of Russia's leading contemporary novelists

Garin, a country doctor, is desperately trying to reach the village of Dolgoye, where a mysterious epidemic is transforming the villagers into zombies. He has with him a vaccine which will prevent the spread of this epidemic, but a terrible blizzard turns his journey into the stuff of nightmare. A trip that should take hours turns into a metaphysical odyssey, in which he encounters strange beasts, apparitions, hallucinations and dangerous fellow men. Trapped in this existential storm, Sorokin's characters fight their way through a landscape that owes as much to Chekhov's 19th-century Russia as it does to near-future, post-apocalyptic literature. Fantastical, comic and richly drawn, The Blizzard at once answers to the canon of Russian writers and makes a fierce statement about life in contemporary Russia.