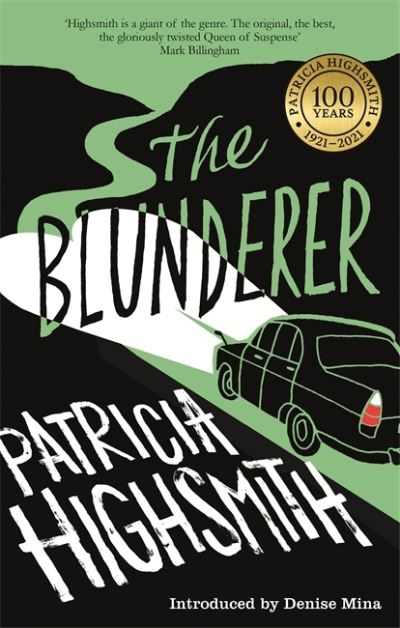 By the bestselling author of The Talented Mr Ripley, Carol and Strangers on a Train

'My suspicion is that when the dust has settled and when the chronicle of 20th-century American literature comes to be written, history will place Highsmith at the top of the pyramid, as we should place Dostoevsky at the top of the Russian hierarchy of novelists' A. N. Wilson, Daily Telegraph

The Blunderer was written by Highsmith in between Strangers on a Train and The Talented Mr Ripley. The novel follows the young, successful and handsome, Walter Stackhouse who seems to have it all, that is, until the day his wife's body is found at the bottom of a cliff. Under the intense scrutiny of the investigation he commits one mistake, then another, until - in true Highsmithian fashion - Walter finds his perfect life derailed. Now Walter is running from the obsessions of the murderer, and the suspicions of the lead cop, not to mention his own increasingly life-threatening blunders.