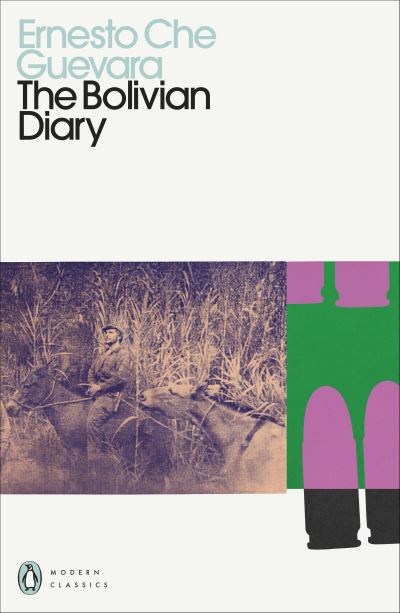 'Guevara was a figure of epic proportions. These diaries, stark and moving, will be his most enduring monument' Observer

The final diaries of Che Guevara begin in 1966, when he travelled to Bolivia to foment a revolution, and end just two days before his death in October 1967. They form an unvarnished account of his guerrilla campaign against CIA-backed Bolivian troops, fighting in the jungle and keeping his men's spirits up - even as the struggle started to fail. Found in Guevara's backpack and smuggled to Cuba after his execution, The Bolivian Diary is an inspiring record of, and a moving memorial to, a revolutionary life.