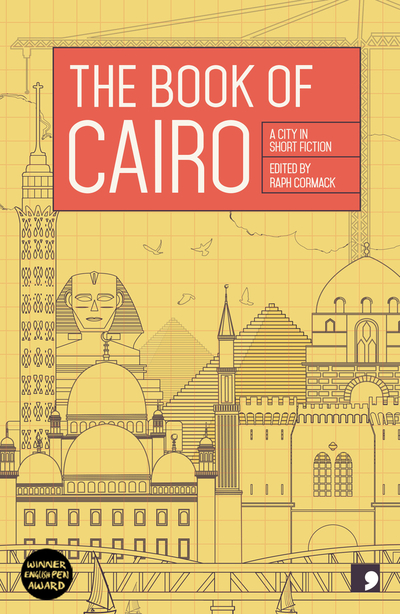 The Book of Cairo

A corrupt police officer trawls the streets of Cairo on the most important assignment of his career: the answer to the truth of all existence... A young journalist struggles over the obituary of a nightclub dancer... A man slowly loses his mind in one of the city's new desert developments.. There is a saying that, whoever you are, if you come to Cairo you will find a hundred people just like you. For over a thousand years, the city on the banks of the Nile has welcomed travellers from around the world. But in recent years Cairo has also been a stage for expressions of short-lived hope, political disappointments and a violent repression that can barely be written about. These ten short stories showcase some of the most exciting, emerging voices in Egypt, guiding us through one of the world's largest and most historic cities as it is today - from its slums to its villas, its bars and its balconies, through its infamous traffic. Appearing in English for the first time, these stories evoke the sadness and loss of the modern city, as well as its humour and beauty.