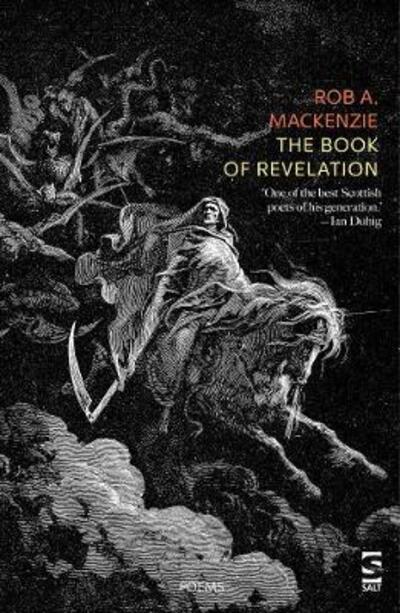 The Book of Revelation

The Book of Revelation serves as a lonely planet guide to this outrageous place in time. With a nod to Mark E. Smith - late lead singer of The Fall and "the John of Patmos of his day" - Rob A. Mackenzie's apocalyptic nightmare vision encompasses the rags of Empire, political turpitude and blindingly oppressive headlines in a grimly comic phantasmagoria of twenty-first century turmoil. It is not all darkness, however: there are consolations to be found in the creative underground, the varieties of artistic resistance, and guinea pigs. With typical formal variety and stylistic energy, Mackenzie takes us on a tour through the kingdoms of mosquito governments and "hyena influencers, hyena Messiahs", recognising both despair at passing moments and also that "the moments are always beginning".