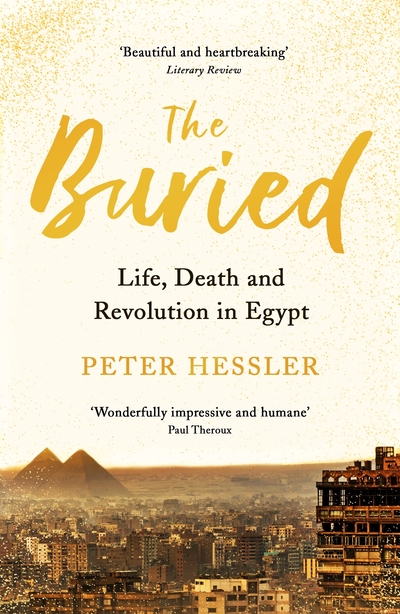 'Tenacious, revelatory, and humane.' - Paul Theroux 'The Buried is the kind of book that you don't want to end and won't forget. With the eye of a great storyteller Peter Hessler weaves together history, reporting, memoir, and above all the lives of ordinary people in a beautiful and haunting portrait of Egypt and its Revolution.' - Ben Rhodes In 2011, while revolution swept across Egypt, Peter Hessler was reporting on the everyday lives and ancient secrets of a country in turmoil. The result is this unforgettable work of literary and documentary brilliance. In The Buried, Hessler traces the human stories alongside the broader sweep of historic events: Tahrir Square, the massacres and the coup form the background, but so too do ancient cults, buried cities in the desert and dead pharaohs with huge ambitions. Most important are the people forging their lives in this world. We follow rubbish collector Sayyid; Arabic teacher Rifaat; and Manu, a translator. There are also the Chinese immigrants who have built a lingerie empire, politicians and ingenious archaeologists. Together, they raise the question: is revolution just repetition, or can things ever really change?