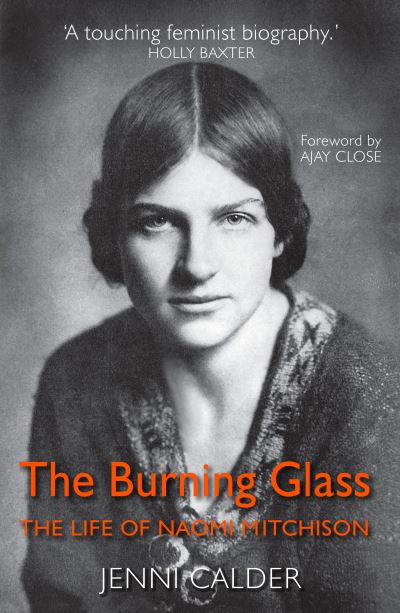 Naomi Mitchison was born towards the end of the nineteenth century and grew into an era of change, political, social and sexual. All of these she embraced and influenced in the course of her long life. She became a major novelist of the 20th century with such important novels as The Corn King and The Spring Queen and The Bull Calves but was also a significant non-fiction author and journalist. Widely travelled she was based for more than half her life at Carradale House in Scotland's Kintyre peninsula. From there she ranged widely across the world, in later life discovering Botswana (then Bechuanaland) which she adopted as her own and where she was impatiently present as the Union flag was lowered for the last time. She had intimate friendships with Doris Lessing, Aldous Huxley, Stevie Smith, E. M. Foster and many more literary and political figures, all of whom are discussed in this engrossing biography.