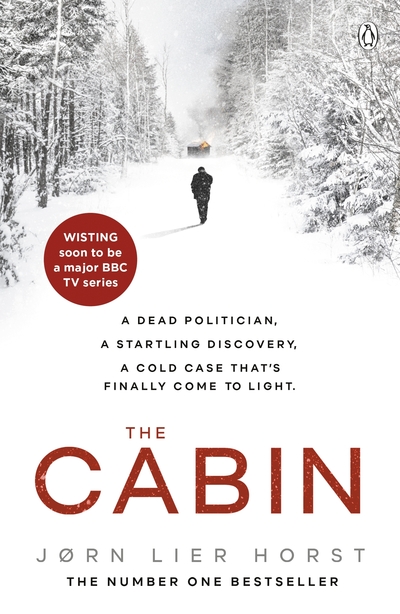 'Horst is brilliant on the day-to-day details of investigation, while keeping tension to the end' SUNDAY TIMES

If you loved Wallander, meet Wisting - your next Scandi crime obsession . . .

15 years ago, Simon Meier walked out of his house and was never seen again.

With no leads, the case quickly ran cold. Until now.

Because one day ago, politician Bernard Clausen died. And in his cabin on the Norwegian coast, police make a shocking discovery.

Boxes of bank notes, worth millions of dollars. Collecting dust.

But solving both cases will mean working with an old adversary, and delving into a dark underworld - which leads closer to home than he could have imagined . . .

Fans of Jo Nesbo and Stieg Larsson will be captivated by this thrilling and atmospheric read from the award-winning Nordic crime writer.

'Up there with the best of the Nordic crime writers' Marcel Berlin, The Times