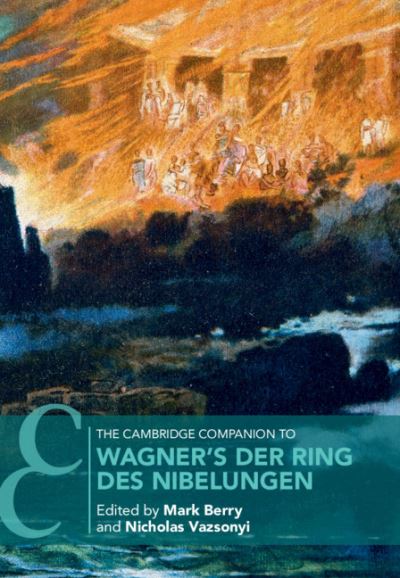 The Companion is an essential, interdisciplinary tool for those both familiar and unfamiliar with Wagner's Ring. It opens with a concise introduction to both the composer and the Ring, introducing Wagner as a cultural figure, and giving a comprehensive overview of the work. Subsequent chapters, written by leading Wagner experts, focus on musical topics such as 'leitmotif', and structure, and provide a comprehensive set of character portraits, including leading players like Wotan, Brunnhilde, and Siegfried. Further chapters look to the mythological background of the work and the idea of the Bayreuth Festival, as well as critical reception of the Ring, its relationship to Nazism, and its impact on literature and popular culture, in turn offering new approaches to interpretation including gender, race and environmentalism. The volume ends with a history of notable stage productions from the world premiere in 1876 to the most recent stagings in Bayreuth and elsewhere.