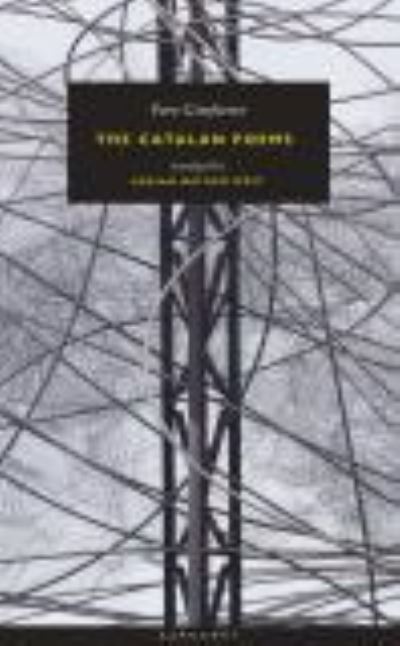 Longlisted for the Best Translated Book Award 2020. Spain's greatest living poet, Pere Gimferrer (b.1945) has written more than thirty books spanning verse, fiction, essay, and criticism. His earliest writings appeared in Spanish. In 1970 he began publishing in Catalan, and has alternated between the two languages since (with occasional forays into French and Italian). The present collection, the first book-length publication of Gimferrer's Catalan poetry in English, brings together work from all phases of his career. His poetry is a marvel of syncretism: Billie Holiday, the medieval polymath Ramon Llull, Ezra Pound, and the artist Tapies all appear in his pages. His style draws equally on modernism, on Galician-Portuguese love lyrics, on Gongora and on the Valencian metaphysical poet Ausias March. Rounding out the volume is a selection from the Dietari, an artistic diary that outlines his poetics and his sense of the artist's vocation through a series of meditations on Casanova, Octavio Paz and others.