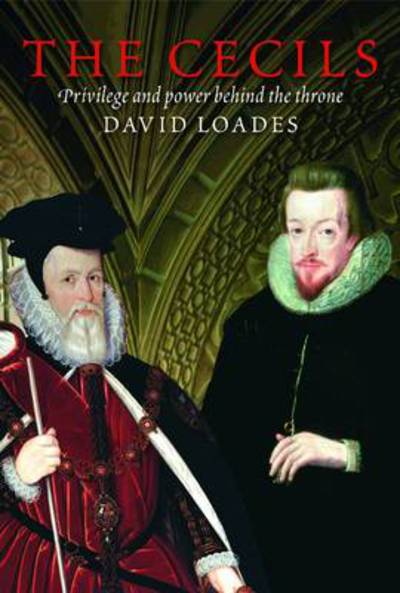 For over 50 years one family dominated England's high offices of state. William and Robert Cecil, father and son, held unparalleled power as statesmen, diplomats, counsellors and spymasters throughout Elizabeth's reign and long beyond. From Privy Councillor to Chief Secretary of State and Lord High Treasurer, both exerted far-reaching influence to secure the Queen's realm and legacy. They enjoyed her reliance and trust, and Robert the gratitude of her successor James I, yet each inhabited a perilous world where favour brought enemies and a wrong step could lead to disaster. In "The Cecils", David Loades reveals the personal and political lives of these remarkable men. He shows how father and son negotiated volatile court life, battling flamboyant favourites like Robert Dudley and the ill-fated Earl of Essex and playing for time to stabilise a country still torn by religious divide. He discovers the contradictory characters of these advocates of caution who nevertheless took great personal risks, such as William's role in the execution of Mary Queen of Scots and Robert's secret negotiations with James VI of Scotland before Elizabeth's death. Yet these principled public servants - who put the interests of the State before their own - still amassed large personal wealth, and relished its display at their great houses of Burghley, Theobalds and Hatfield. From the early days of turmoil, when William escaped the fate of Thomas Seymour and honed his strategies for survival, to the shadowy intrigues of the Jacobean court, this is a fascinating portrait of men who shaped an extraordinary age.