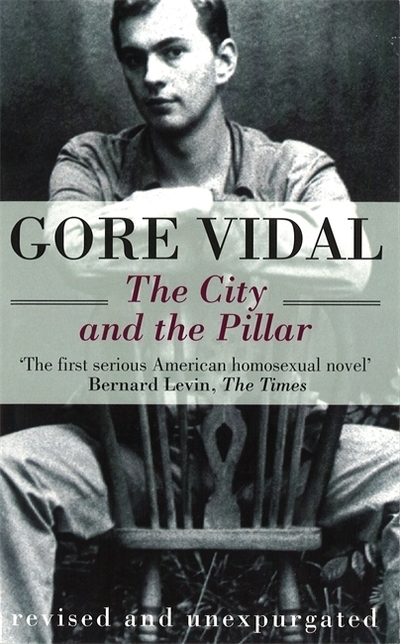 The City And The Pillar

Jim Willard, former high-school athlete and clean-cut boy-next-door-, is haunted by the memory of a romanctic adolescent encounter with his friend Bob Ford. As Jim pursues his first love, in awe of the very same masculinity he possesses himself, his progresss through the secret gay world of 1940's America unveils surreptitious Hollywood affairs, the hidden life of the military in the Second World War and the underworld bar culture of New York City.

With the publication of his daring thrid novel The City and the Pillar in 1948, Gore Vidal shocked the American public, which has just begun to hail him as their newest and brightest young writer. It remains not only an authentic and profoundly importatnt social document but also a serious exploration of the nature of idealistic love.