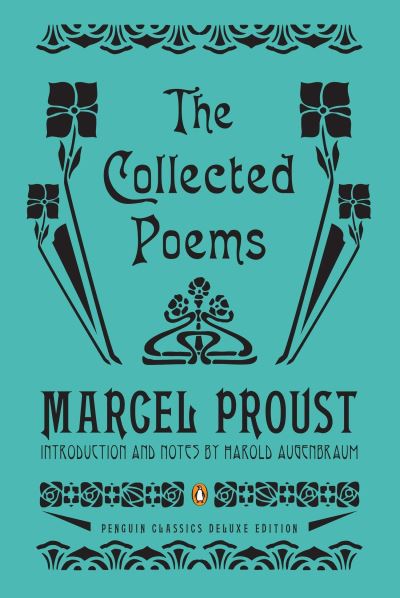 As a young man, Proust wrote both poetry and prose. Even after he embarked on his masterful In Search of Lost Time at the age of thirty-eight, he never stopped writing poetry. His verse is often playful, filled with affection and satire, and is peppered with witty barbs at friends and people in his social circle of aristocrats, writers, musicians, and courtesans.

Few of the poems collected here under the editorship of Harold Augenbraum, founder of the Proust Society of America, have ever been published in book form or translated into English until now. In this dual-language edition of new translations, Augenbraum has brought together nineteen renowned poets and poetry translators to bring Proust's exuberant verse back to life.

Marcel Proust (1871-1922) is generally viewed as the greatest French novelist and perhaps the greatest European novelist of the 20th century. He lived much of his later life as a reclusive semi-invalid in a sound-proofed flat in Paris, giving himself over entirely to writing In Search of Lost Time.