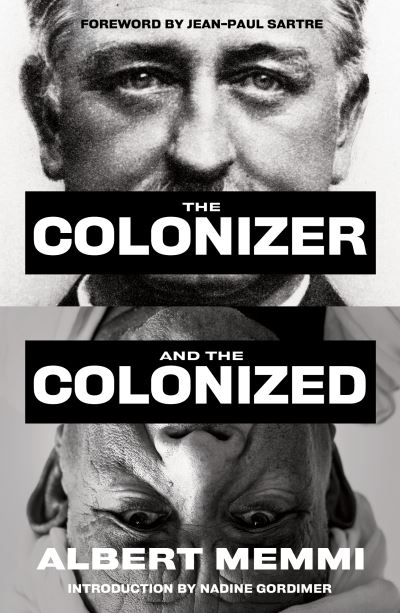 Written in 1957, when North African independence movements were gaining momentum, The Colonizer and the Colonized studies the enduring legacy, political as much as psychological, of colonisation throughout the world. Albert Memmi depicts colonialism as a disease of the European but crucially he demonstrates that colonialism destroys both the colonizer and the colonized, providing penetrating insights into colonial inheritance and resistance that remain as relevant today. One of the great works of twentieth-century political thought, The Colonizer and the Colonized speaks to experiences in the Global South as well as European countries such as Britain and France, who are still struggling with their imperial pasts. In revealing the mechanisms of colonial oppression, it also highlights the origins of all oppression of one group by another. This edition includes introductions by two of the greatest writers of the twentieth-century: South African novelist and Nobel laureate Nadine Gordimer, and Jean-Paul Sartre.