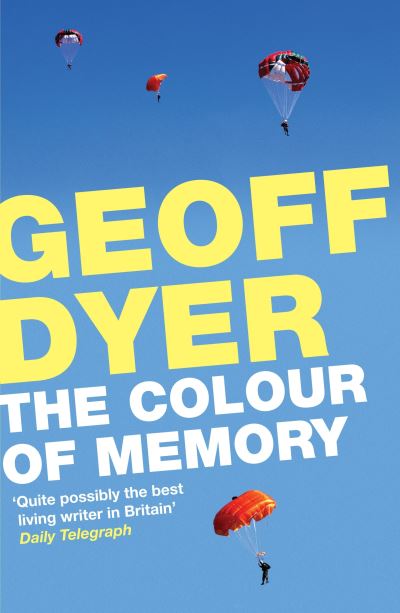 The Colour of Memory

'In the race to be first in describing the lost generation of the 1980s, Geoff Dyer in The Colour of Memory leads past the winning post. 'We're not lost,' one of his hero's friend's says, 'we're virtually extinct'. It is a small world in Brixton that Dyer commemorates, of council flat and instant wasteland, of living on the dole and the scrounge, of mugging, which is merely begging by force, and of listening to Callas and Coltrane. It is the nostalgia of the DHSS Bohemians, the children of unsocial security, in an urban landscape of debris and wreckage. Not since Colin MacInnes's City of Spades and Absolute Beginners thirty years ago has a novel stuck a flick-knife so accurately into the young and marginal city. A low-keyed style and laconic wit touch up The Colour of Memory.' The Times