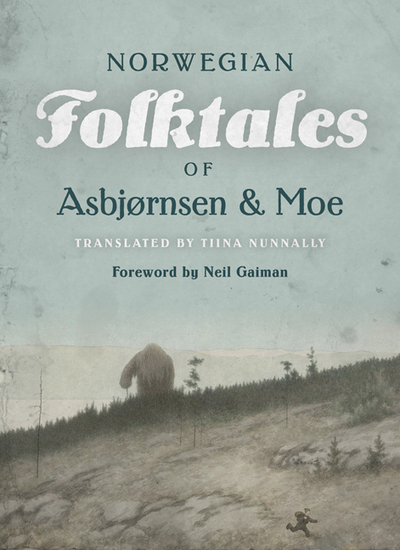 The Complete and Original Norwegian Folktales of Asbjornsen and Moe

A new, definitive English translation of the celebrated story collection regarded as a landmark of Norwegian literature and culture
The extraordinary folktales collected by Peter Christen Asbjornsen and Jorgen Moe began appearing in Norway in 1841. Over the next two decades the publication of subsequent editions under the title Norske folkeeventyr made the names Asbjornsen and Moe synonymous with Norwegian storytelling traditions. Tiina Nunnally's vivid translation of their monumental collection is the first new English translation in more than 150 years-and the first ever to include all sixty original tales.Magic and myth inhabit these pages in figures both familiar and strange. Giant trolls and talking animals are everywhere. The winds take human form. A one-eyed old woman might seem reminiscent of the Norse god Odin. We meet sly aunts, resourceful princesses, and devious robbers. The clever and fearless boy Ash Lad often takes center stage as he ingeniously breaks spells and defeats enemies to win half the kingdom. These stories, set in Norway's majestic landscape of towering mountains and dense forests, are filled with humor, mischief, and sometimes surprisingly cruel twists of fate. All are rendered in the deceptively simple narrative style perfected by Asbjornsen and Moe-now translated into an English that is as finely tuned to the modern ear as it is true to the original Norwegian.Included here-for the very first time in English-are Asbjornsen and Moe's Forewords and Introductions to the early Norwegian editions of the tales. Asbjornsen gives us an intriguing glimpse into the actual collection process and describes how the stories were initially received, both in Norway and abroad. Equally fascinating are Moe's views on how central characters might be interpreted and his notes on the regions where each story was originally collected. Nunnally's informative Translator's Note places the tales in a biographical, historical, and literary context for the twenty-first century.The Norwegian folktales of Asbjornsen and Moe are timeless stories that will entertain, startle, and enthrall readers of all ages.